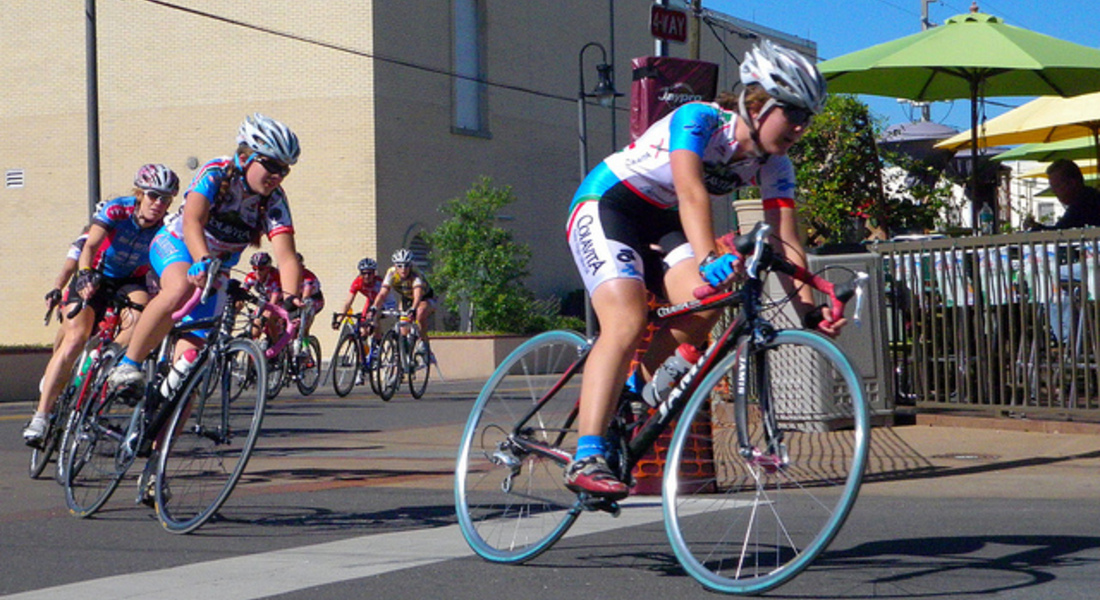 Should I be exercising to help with a good night’s sleep or not?

The idea of exercising to help sleep seems to have been around for a while. And it sounds like it makes sense: you exercise, you get tired, and then you sleep because you’re so exhausted. But I wasn’t aware that there are rules on when you should exercise, not just because it helps achieve the most sleep, but also because ill-timed exercise can disrupt sleeping.

This is the advice given by Dr Craig Hudson, who has a “One Week to Better Sleep Program” written with Susan Hudson on his website, and is aimed at “overcoming insomnia”. One piece of advice in this programme is “Do Not Exercise before Bed… It will energize you and activate when you need to be reducing stimulation”. I’m not entirely sure what he means when he says ‘activate’, but the idea that exercising before bed could be preventing its effectiveness seemed intriguing. When I asked for evidence, he responded saying that “I am an advocate for exercise and believe that it will enhance sleep, especially  in older adults (for review) but just not before bed - as exercise increases noradrenalin associated with activation not somnolence. Avoiding exercise before bed and other CBT principles is well documented.”

He went on to say that there is extensive evidence for his claim, and also referred me to a ‘Tips for Getting a Good Night’s Sleep’ page on the National Institute of Health website and a PubMed Health page entitled ‘Relaxation techniques and sleep hygiene for insomnia’, which both reiterate the point of not exercising before going to sleep.

To assess the evidence provided to us, we contacted Professor Buman from Arizona State University, who said:

“[I]t is indeed clear that exercise increases stimulation and adrenaline. However, the study used to support does not directly show that this stimulation disrupts sleep. Other studies have shown no relationship between nighttime exercise and poor sleep. It seems to be clear that optimal improvements in sleep come from either morning or afternoon exercise, but that sleep is not harmed, and [in] some cases improved, with nighttime exercise (see attached). However, this is not to say that for some individuals, particularly those with insomnia, it may be that exercise close to bed could disrupt sleep. Individuals should pay attention to their bodies and if they notice any sleep troubles after exercise, they should try to find another time of day to exercise.”

So what shall I do next time I need a good night of sleep? I’ll probably still head out for a jog round the block but I’ll try and do it in the afternoon rather than just before bed time.

This Ask for Evidence story was written by Georgina Glaser, a member of our Voice of Young Science Network.