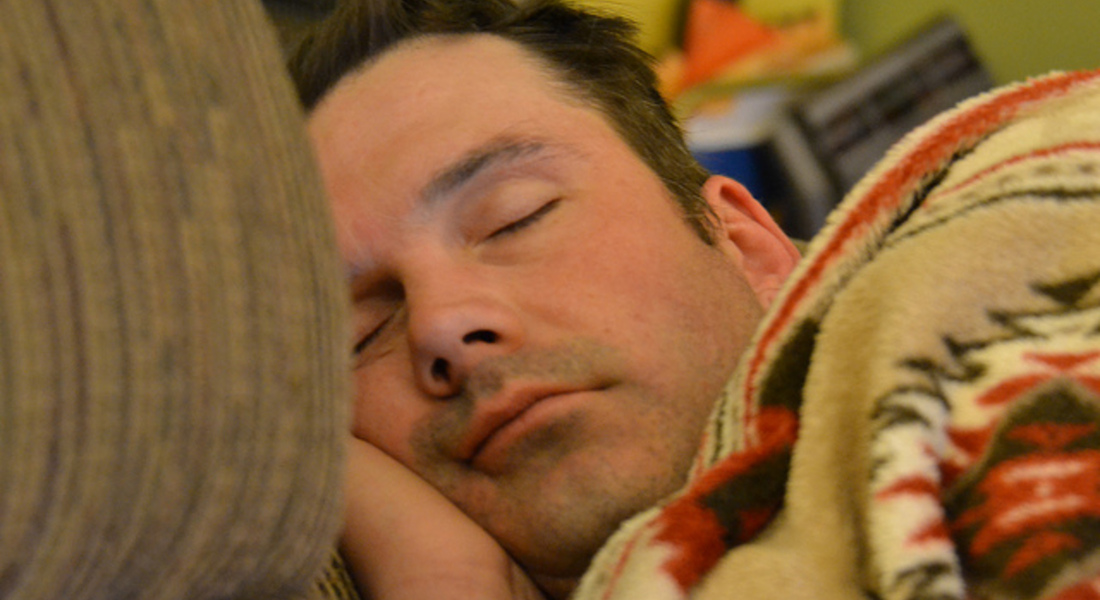 Do you want more lucid dreams?

Do you want more lucid dreams?

ELI Company, headed up by Mr Pawel Herchel, are marketing the ‘REM-Dreamer’ as a ‘lucid dream induction device’ and claim that using this mask, alongside a supplement called galantamine, will increase the chances of having a lucid dream.

Now, if you want to buy a sleep mask that has flashing lights and bleeps at you all night for €147 (or you can go pro for €170!), then by all means go for it. Personally, I enjoy my sleep far too much to interrupt it with a mini light show, but what worries me is that the company is recommending that people take an expensive pharmacological supplement regularly to increase the chance of this machine working.

Galantamine is a short-acting anti-acetycholinesterase that is commonly prescribed as a treatment in the early-stages of Alzheimer’s disease. I emailed Mr Herchel and asked what evidence he had for saying that galantamine increases the chance of lucid dreaming by five. Mr Herchel’s reply was short, sweet and not particularly helpful; ‘I don’t have any evidence. You must trust me. Both REM-Dreamer and galantamine really work.’

I also mentioned my concerns about recommending that people take galantamine twice a week and the fact that the only safety information is a link to drugs.com and an excerpt from the ‘Lucid Dreaming Supplements Guide’ in which the author helpfully tells you to remember ‘that it is only a dream, and enjoy the ride’ if you are unfortunate enough to experience sleep paralysis. Mr Herchel did not address these concerns.

So I did a bit of digging of my own about the safety of this drug. A paper published this year in the Journal of Psychopharmacology (Biard et al. 2015) has studied the effects of galantamine on healthy females with no history of mental health problems. The researchers specifically use galantamine to mimic ‘sleep patterns commonly seen in major depressive disorder’. The study found that galantamine significantly disrupts sleep and also increases the ‘unpleasantness’ of dreams, although the authors do note that galantamine increases lucid dreaming.

So it does seem that there is some scientific evidence that galantamine does increase the chance for lucid dreaming, however Mr Heschel did not think to refer me to this easily found information, which makes me further question the ‘science’ behind his product and the regard he has for drug-safety. REM-Dreamer is selling supplements over the internet with no information regarding their manufacture, purity or source and promoting the drug without having researched the detrimental effects it could have on individuals who may have existing mental health problems.