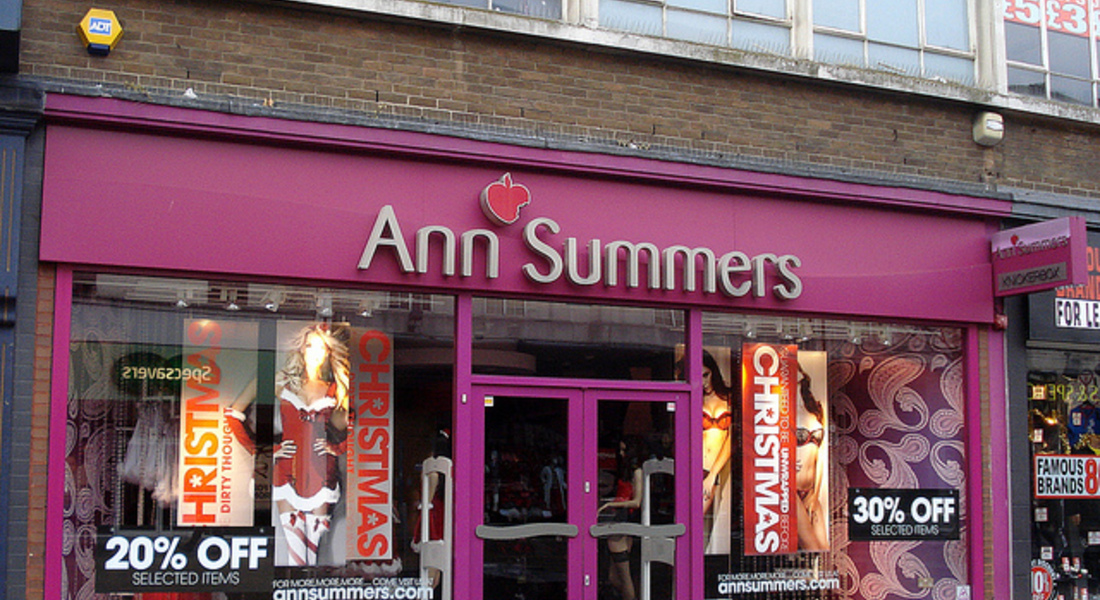 The Ask for Evidence campaign has seen members of the public question the claims made by companies, politicians, journalists, schools, charities and many others. Sometimes people have not been particularly forthcoming when discussing the evidence behind their claims, so it is especially great to see an individual or company willing to be open about what evidence they do or don't have.

While working at Ann Summers, Eleanor was told to advise customers that 'Buzz Fresh Wipes' were able to prevent infections, but she wanted to know whether the company had any evidence to back up these claims.

The company offered a candid response, clarifying that the "product does not claim infection prevention or to be safer than alternative methods of cleaning". They added that "if this is the information our store staff are providing to customers we will ensure this is corrected".

As Eleanor concluded: "It’s great to see a company making changes to its policies as a result of my Ask for Evidence."

This ask for evidence story was written by Ed Parker, a member of our Voice of Young Science Network.