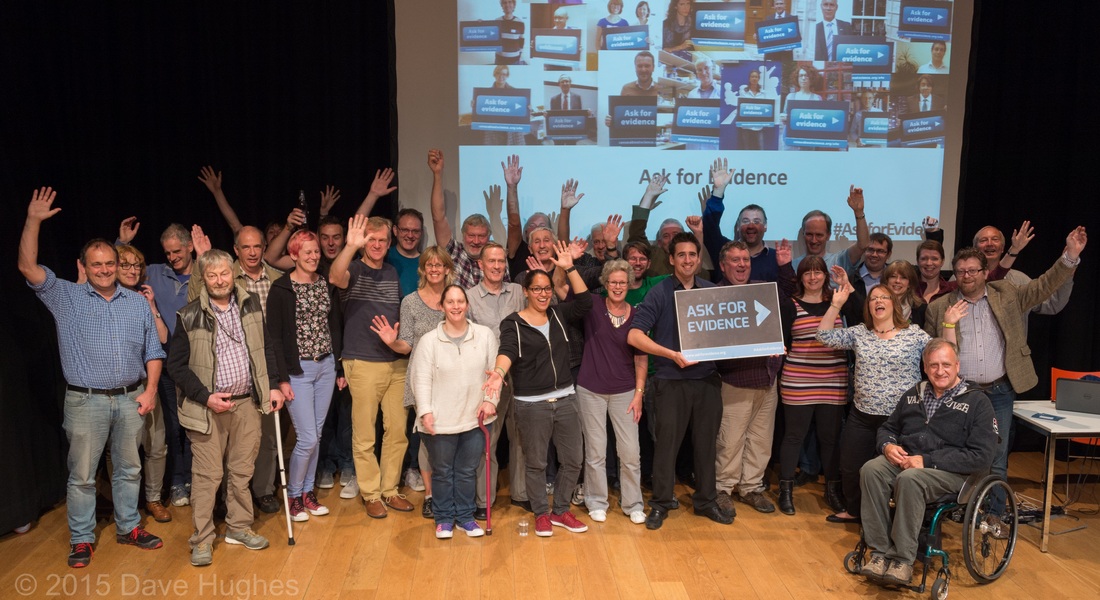 Ask for Evidence ambassadors: one month along

It’s been a little over a month since 10 fantastic early career researchers became our 2016 Ask for Evidence Ambassadors. They have been tasked with representing the campaign around the UK and encouraging different audiences to go out and ask for the evidence behind claims they come across. One month on and there’s been lots of activity.

To kick things off, a group of ambassadors presented to the Conway Hall Ethical Society and dealt with a whole host of questions ranging from dubious health supplements to exaggerated press releases. Beatriz and Ben have presented to research groups in Aberdeen and Liverpool, and Ben has since moved to California where he is trying to arrange opportunities to speak with local groups. Hamish Chalmers talked education policy to a packed room of Milton Keynes Skeptics and Stephanie will be presenting this evening to a new audience for Ask for Evidence, a group of London borough councillors. Imogen presented the campaign to a group of vets who loved the idea and she has blogged about it since.

And there is more to come. Over the next few months ambassadors will be speaking to Skeptic groups in Portsmouth, London and Nottingham, 6th formers in Lancaster and local interest groups in Manchester and Wycombe. We’ll also be at the Brighton Science Festival, the Edinburgh Science Festival and the Northern Ireland Science Festival. We’ll be advertising all these talks on www.askforevidence.org and writing about all the tough questions and interesting discussions we have along the way.

If you are interested in hosting a talk by an ambassador or someone else from the Ask for Evidence campaign, please get in touch. Be sure to check here to follow the ambassadors’ progress and keep an eye on the list of upcoming talks. 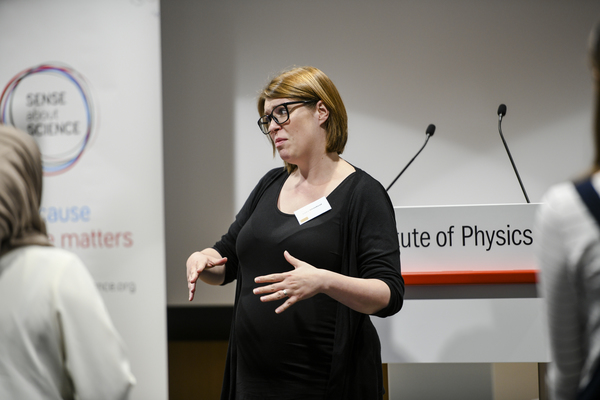 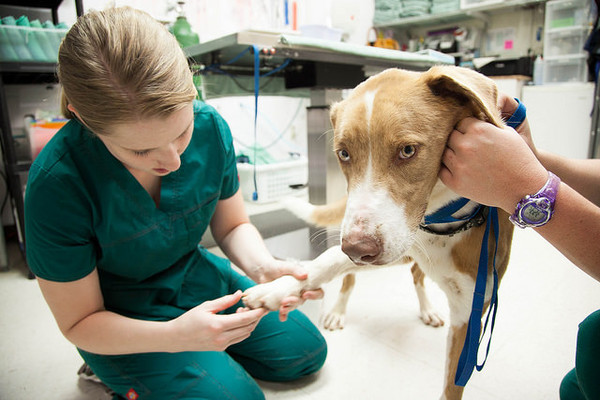 Last month I become an Ambassador for the Ask for Evidence campaign. I must have been mentioning the campaign around the office a fair bit as my colleagues suggested it would [...] 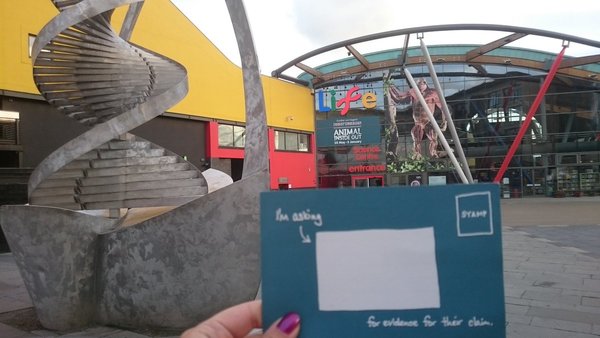 When I saw the Ask for Evidence ambassador advert calling for applications, my first thought was that it sounded like an amazing opportunity. I had already been following Sense about [...] 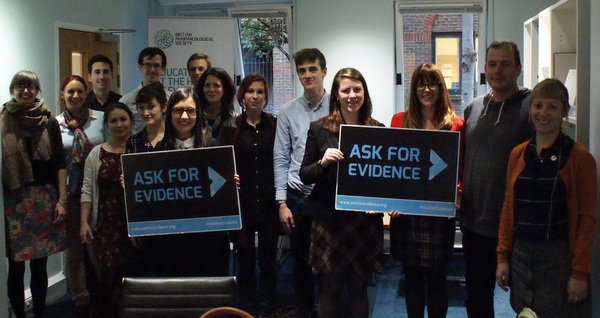 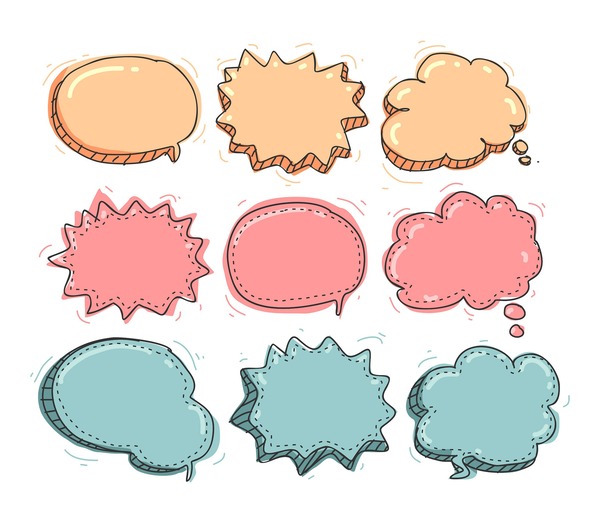